BACKGROUND TO THE NARROWBOATS

The project began in 1965, under the auspices of the Walsall Youth Leaders Council, who set out to raise money to build a narrowboat for the young people of the town. Through many successful sponsored events by youth clubs and other organisations sufficient money was raised. The original wooden 'H.F. Truman' was built by Peter Keay and Son of Walsall and launched in September 1968 as a purpose-built boat to carry groups of young people. After completion a Trust was set up and a Management Committee appointed for operational purposes.

Following the success of the operation, in 1971 Walsall M.B.C. asked the Truman Committee to run a second narrowboat named the 'Usk' alongside the 'Truman'. 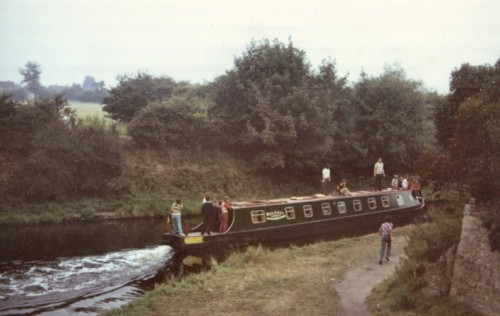 The original 'H.F. Truman' in action on the Staffs & Worcs Canal

The 'Usk' was replaced in 1992 by a new steel boat named the 'A.J.Felgate'. For over 30 years the young people of Walsall and its environs benefited from living and travelling on the boats. This pioneering project has inspired many similar ventures across the United Kingdom. 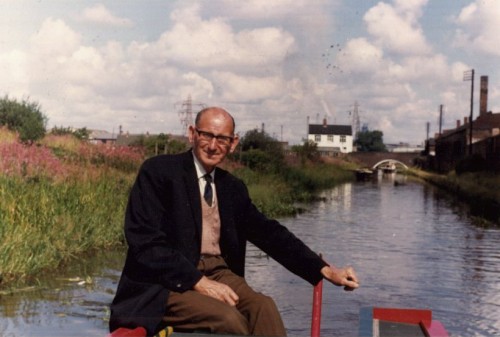 Len Wilson, one of the earliest skippers,
seen here at the tiller of the 'Usk' travelling the Wyrly and Essington Canal

After 30 years of service to the Youth and Community of Walsall the original 'Truman' needed replacing. A fund-raising sub-committee was set up with a target of raising sufficient funds to commission a modern steel narrowboat. Local companies were approached and a successful bid for £50,000 was made to the National Lottery Charities Board under their youth issues programme. In March 1997 the Trust took delivery of a new boat and after consultations with user groups fitting out was undertaken in Wolverhampton. At an inauguration and naming ceremony on 14th September 1997 the new boat took over the 'H.F. Truman' name and the old boat was sold locally under a new name.

The new 'Truman' began operations in 1998 to accompany the 'A.J. Felgate' which continues in service. The usual week-end trip is from Calf Heath to Norbury Junction on the Shropshire Union Canal or towards Great Haywood or Kinver on the Staffs and Worcs Canal, and return to Calf Heath.

Longer trips are undertaken: for example, a two week trip to Llangollen using both boats together.

This Trust was established by Councillor Philip Wood, Mayor of Walsall 1981 - 1982. The aim of the Mayor's chosen charity was to buy and operate a narrowboat for disabled people of Walsall.

The boat was brought to Walsall, refurbished and renamed the “Walsall Enterprise” by HRH The Duke of Gloucester on 9th December 1981.

On 1st April 2005 the management of the boat passed to the H F Truman Narrowboat Committee, based at Calf Heath Marina on the Hatherton Branch of the Staffs & Worcester Canal.

In 2006 both Trusts were amalgamated under the name "Truman Enterprise Narrowboat Trust". 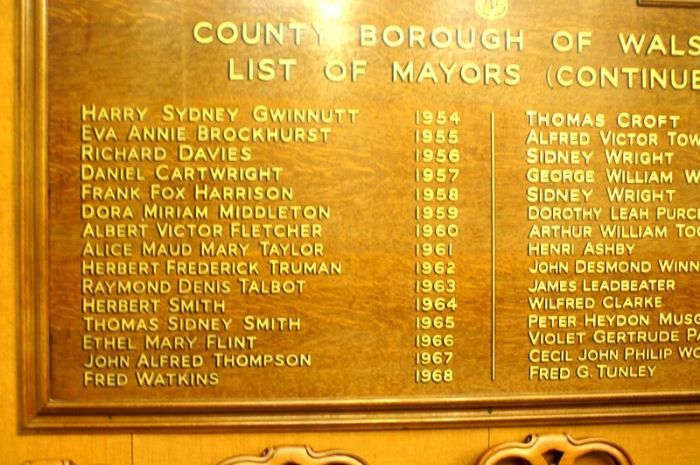 TRUMAN ENTERPRISE NARROWBOAT TRUST IS A REGISTERED CHARITY NO. 1037914